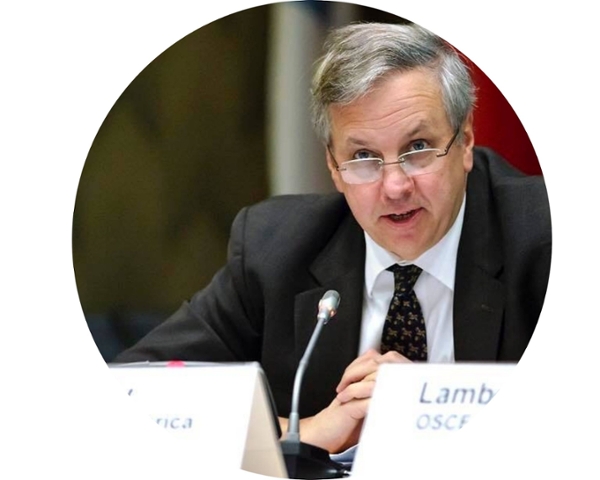 Amb. Ian Kelly is Ambassador (ret.) in Residence at Northwestern University in Evanston, Illinois. He is a retired senior foreign service officer who last served as the United States Ambassador to Georgia, from 2015 to 2018. He previously served as the U.S. Ambassador to the Organization for Security and Cooperation in Europe (OSCE) from 2010 to 2013. Prior to his ambassadorships, Kelly held a variety of high-level roles at the U.S. State Department, including serving as the Department spokesman under Secretary Hillary Clinton and as Director of the Office of Russian Affairs.  Before joining the State Department, he earned a PhD in Slavic Languages and Literatures from Columbia University.